Ride along with Trooper Bob of ABC News 4 as he tours Sullivan’s Island with Mayor O’Neil and explains the Know Before You Go app offered by TV4.

We welcome visitors to enjoy our beaches year-around. To protect residents, visitors and the beaches we have imposed the following rules and regulations. Failure to comply could result in receiving a citation or a fine.

Coast is Clean is a recent initiative launched by Sullivan's Island, Isle of Palms and Folly Beach in partnership with Explore Charleston.  It reminds all who visit our beaches about important regulations intended to protect the regions precious assets and promote a healthy environment for all of the Island communities. Below are frequently asked questions about the plastics ban and the smoking ban. For additional information on the Coast is Clean initiative, visit www.coastiscleansc.com.

What plastic items am I NOT allowed to bring and use on the Sullivan’s Island Beach? To maintain a pristine environment and protect wildlife that live along or in the ocean, the following items are prohibited on Sullivan’s Island beach:

What are the penalties for not complying with the plastics ban ordinance? Verbal warning may be issued, however, citizens that don’t comply may be issued a fine up to $500 per offence.

Who enforces the plastics ban ordinance? The Sullivan’s Island Police Department is responsible for enforcing these regulations.

Where is smoking prohibited? To reduce the overwhelming amount of pollution caused by smoking on our beach, smoking is prohibited on the beach, beach access paths, and any public spaces on Sullivan’s Island.

Where is smoking allowed? Smoking is permitted in private residences and private property such as a vehicle.

Are vaping (smokeless Tobacco) and natural cigars also prohibited on the beach and beach access paths?  Yes. The ordinance describes smoking as “the inhaling, exhaling, burning, lighting, or carrying a lighted cigarette, cigar, pipe, or similar device” and includes a definition of smoking materials as “cigars, cigarettes, and all other manner of smoking devices intended to be used for the purpose of inhaling or exhaling smoke”.

What are the penalties associated with each ordinance? For smoking in an area where smoking is prohibited, citizens may be issued a fine between $10 and $25.

Who enforces the smoking ban ordinance? The Sullivan’s Island Police Department is responsible for enforcing these regulations.

Will smoking materials be sold on Sullivan’s Island? Yes. The ban covers smoking in workplaces, on the beach, on beach access paths, and in beach parking areas. It does not ban the sale of smoking materials within town limits.

Where can I get more information about these regulations and who can I contact if I have additional questions? Residents and visitors may view the Town website at sullivansisland.sc.gov. Interested parties may also call Sullivan’s Island Town Hall or Sullivan’s Island Police Department at 843-883-3198 and follow the directory prompts. 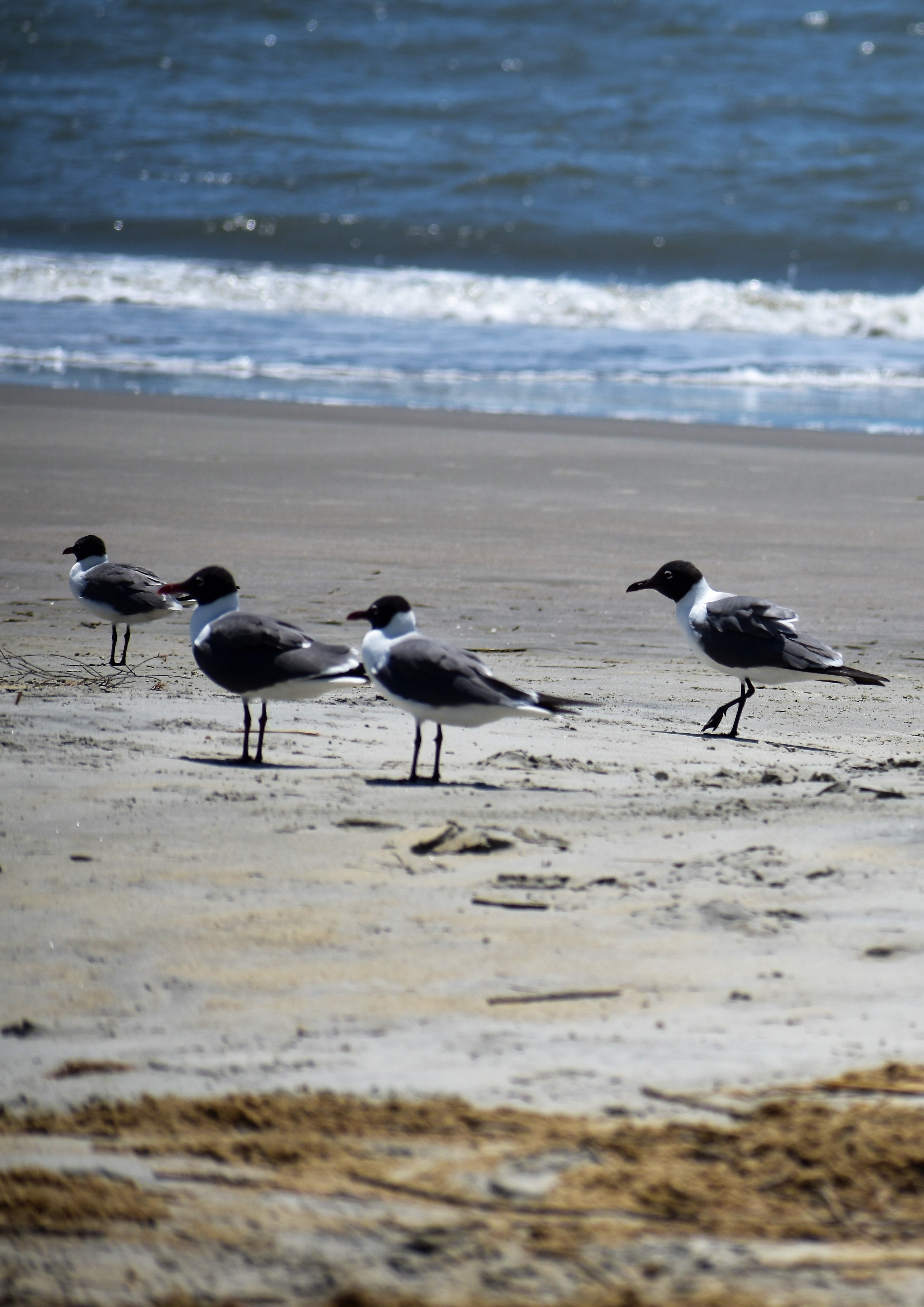