Sullivan’s Island is a two and a half-mile long barrier island near the entrance of the Charleston Harbor. It is home to a little over 2,000 residents in half as many households.  Residents enjoy the small-town charm and relaxed lifestyle that the Island has retained since first being settled in the 17th Century. We are well known for our pristine beaches, award-winning restaurants, and close-knit community.

Sullivan's Island was settled in the late 17th Century by Captain Florence O'Sullivan while he was stationed as a  lookout. It has a strong military background having been the site of a major Revolutionary War battle, The Battle of Sullivan's Island, as well as being involved in the first shots of the American Civil War.

On September 23, 1989, Hurricane Hugo made landfall as a Category 4 hurricane. The eye passed over Sullivan's Island causing devastation across the entire island. The Ben Sawyer Bridge swung free of its locks and wound up pointing down with one end in the plough mud. The image was seen internationally as a symbol of Hugo’s wrath. Today, a healthy replacement of that bridge welcomes residents and visitors alike to the beautiful Island that we are fortunate to call home.

Join Council in congratulating those employees who celebrated employment milestones with the Town during the month of January! Thank you for all of your hard work keeping our Sullivan's Island awesome! 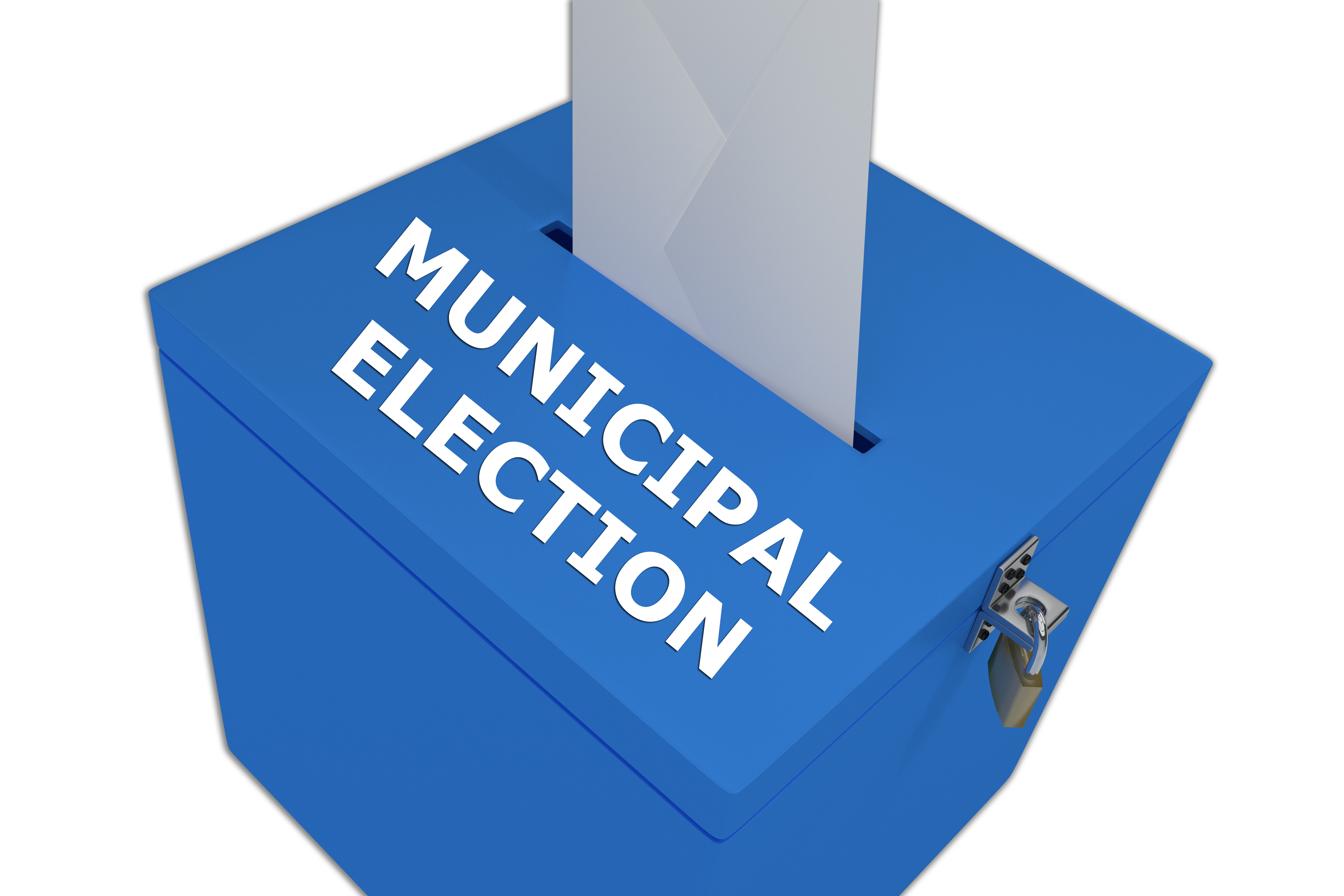