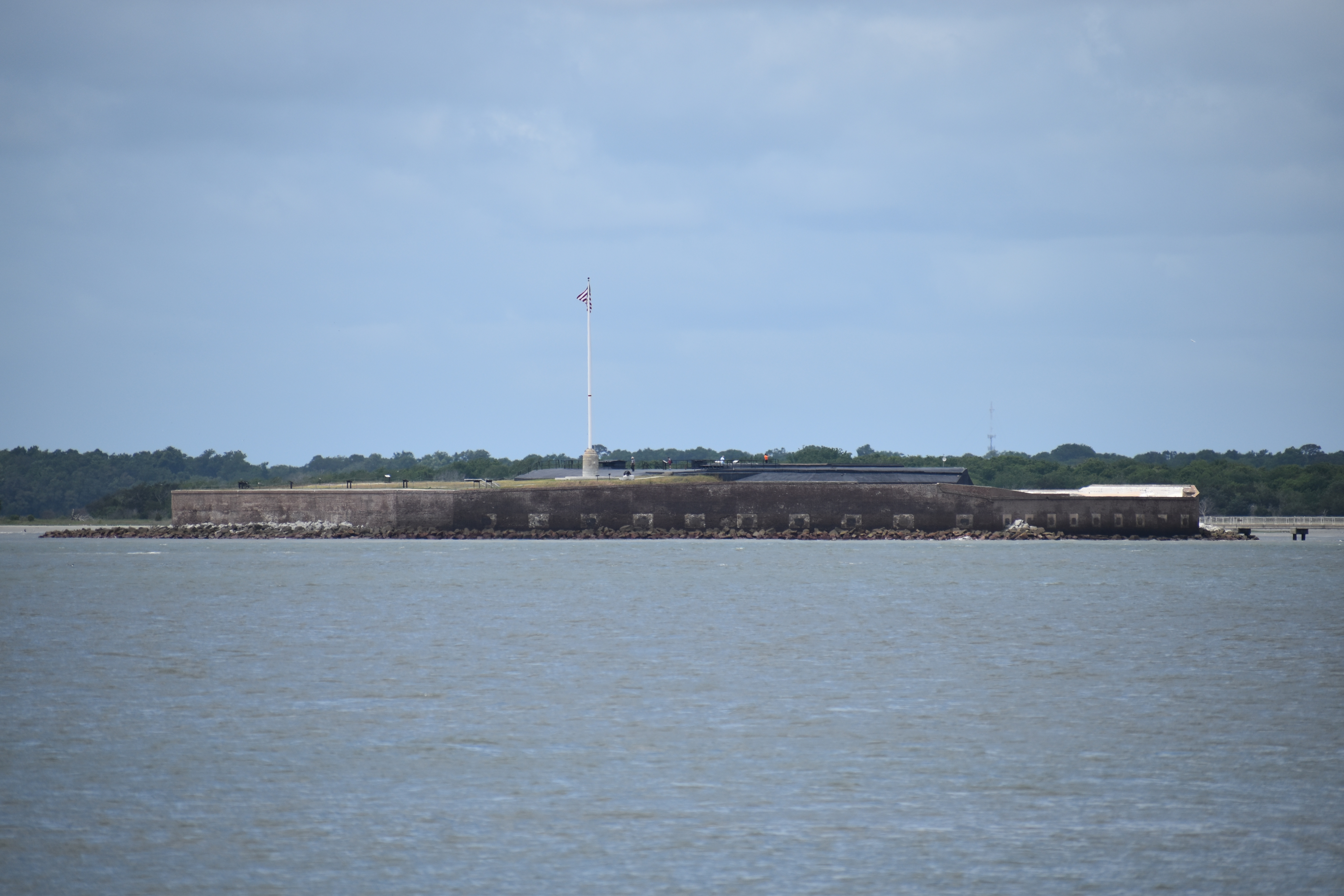 Fort Sumter was planned after the War of 1812 as one of a series of specialty fort specifically aimed at protecting east coast harbors. Construction started in 1829 and was not completed in 1860 when South Carolina seceded from the Union. It was named after General Thomas Sumter, a Revolutionary War hero. The construction of Fort Sumter combines high walls and heavy masonry and is classified as Third System, which is a grade of structural integrity. Fort Sumter can only be reached by boat. Private boats are not permitted at the Fort. The National Historical Park Service ferries visitors for tours out of Liberty Square in Charleston Harbor. 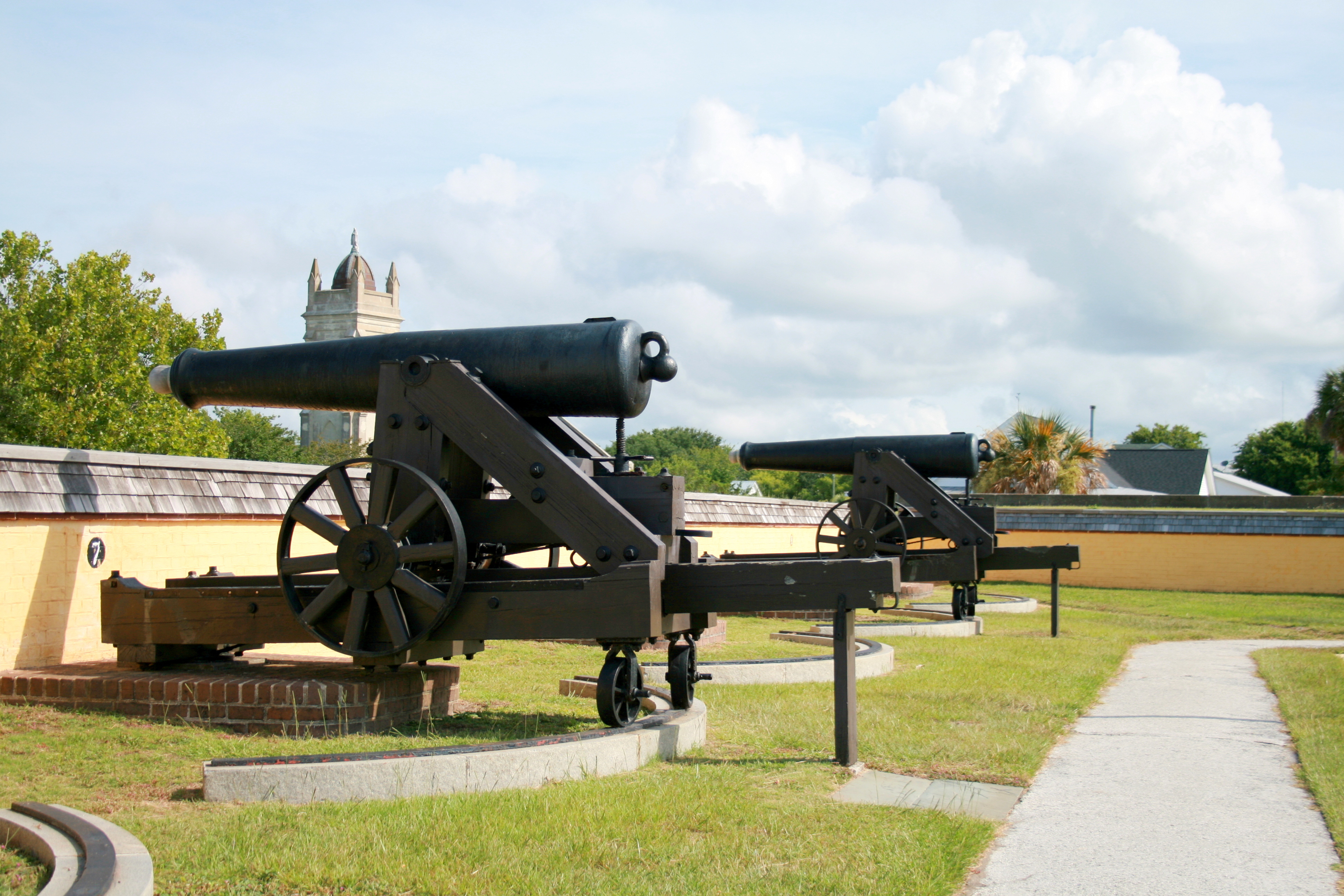 Fort Moultrie is acutally a series of small fortifications and ammunitions bunkers that run along the coast of Sullivan's Island with a primary building at Station 12 on the mainland, commonly known as Fort Moultrie, and an additional sea fortification in the Charleston Harbor, known as Fort Sumter. The original structure was comprised of parallel palmetto logs stacked 10 feet high and filled with 16 feet sand. The soft palmetto log would not crack as traditional wood, brick and mortar wold, but rather absorbed the shots.

Originally known as Fort Sullivan, it was renamed after Colonel William Moultrie victoriously defended Charlestown from British occupation in 1776 during the Battle of Sullivan's Island. Colonel Moultrie went on to become a Major General and is credited for creating the Liberty Flag, which was later called the Moultrie Flag, and became iconic to the Revolution in the South. The Flag of South Caroina still holds the original blue hue and crescent shape of the original Liberty Flag adding a palmetto tree in 1861 to symbolize Moultrie's successful defenses. Major General Moultrie is interred onsite at Fort Moultrie with the original Liberty Flag flying high above. You can visit Fort Moultrie and Park Headquarters near Station 12 Street on Sullivan's Island. 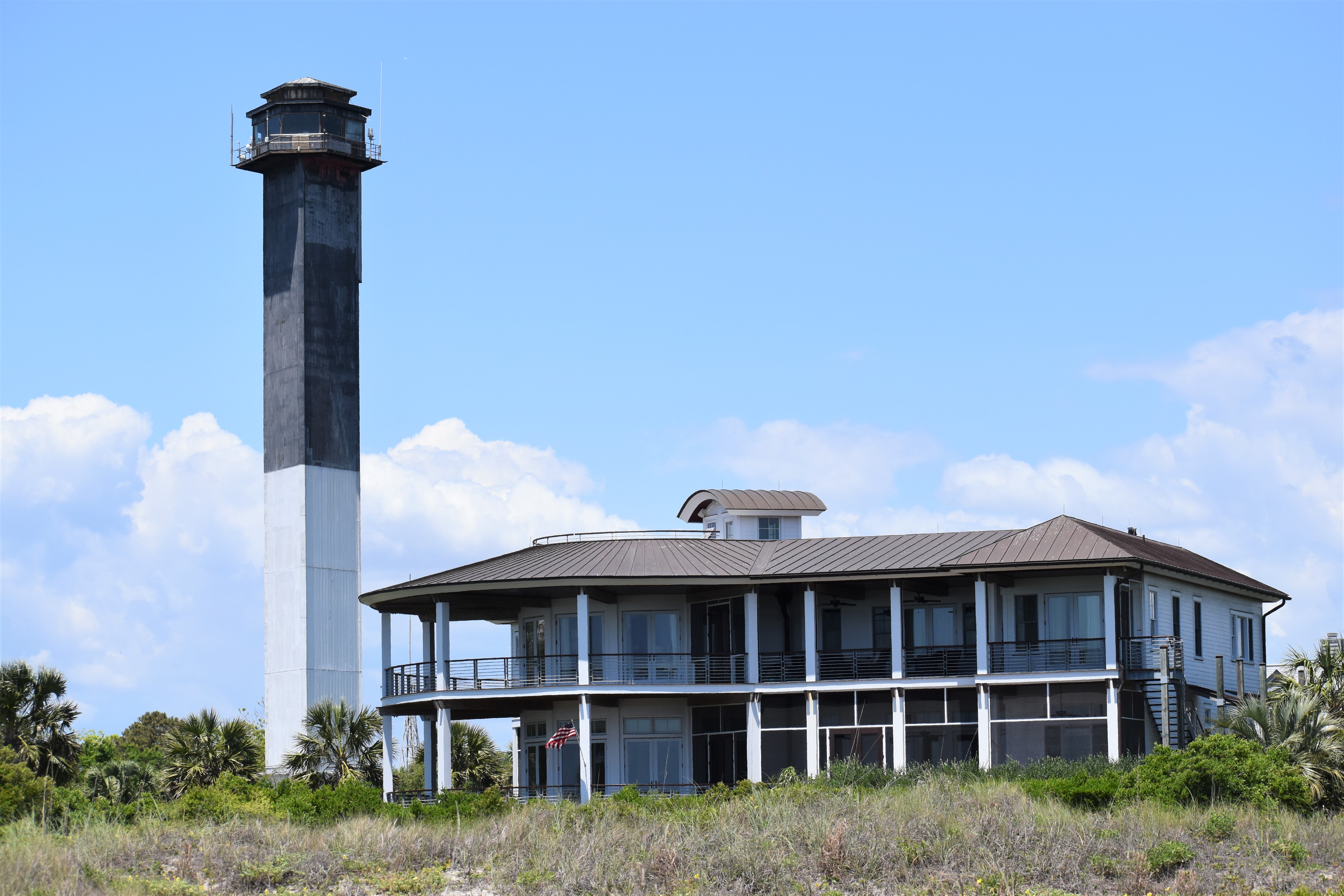 The iconic Sullivan's Island Lighthouse is formally known as the Charleston Light and is located on the northern entrance to the Charleston Harbor. Construction began on the 140-foot tall structure in 1960 and was first lit June 15, 1962. It is made a unique triangular shape that gives it the ability to withstand hurricane force winds. It is located at near the Life Saving Station on Station 18 1/2 Street. It was donated to the National Park System in 2007 by the United States Coast Guard. The Coast Guard still maintain the lighting patterns while the National Park System protects its historical significance and overall physical upkeep. In 2019 the lighthouse was officially added as a part of the Fort Sumter and Fort Moultrie National Historical Park. The lighthouse itself is not open to civilians, however, you are able to explore the surrounding grounds. 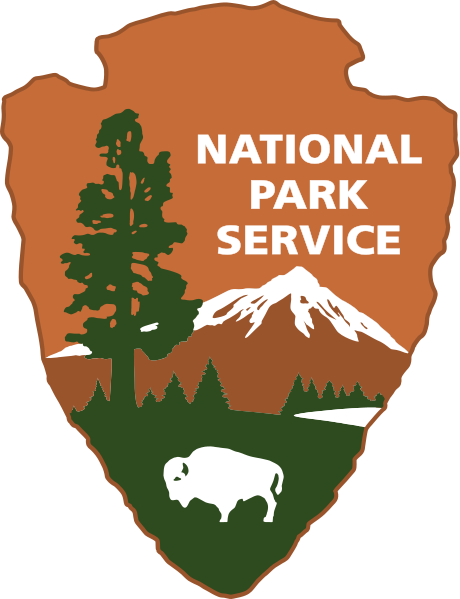