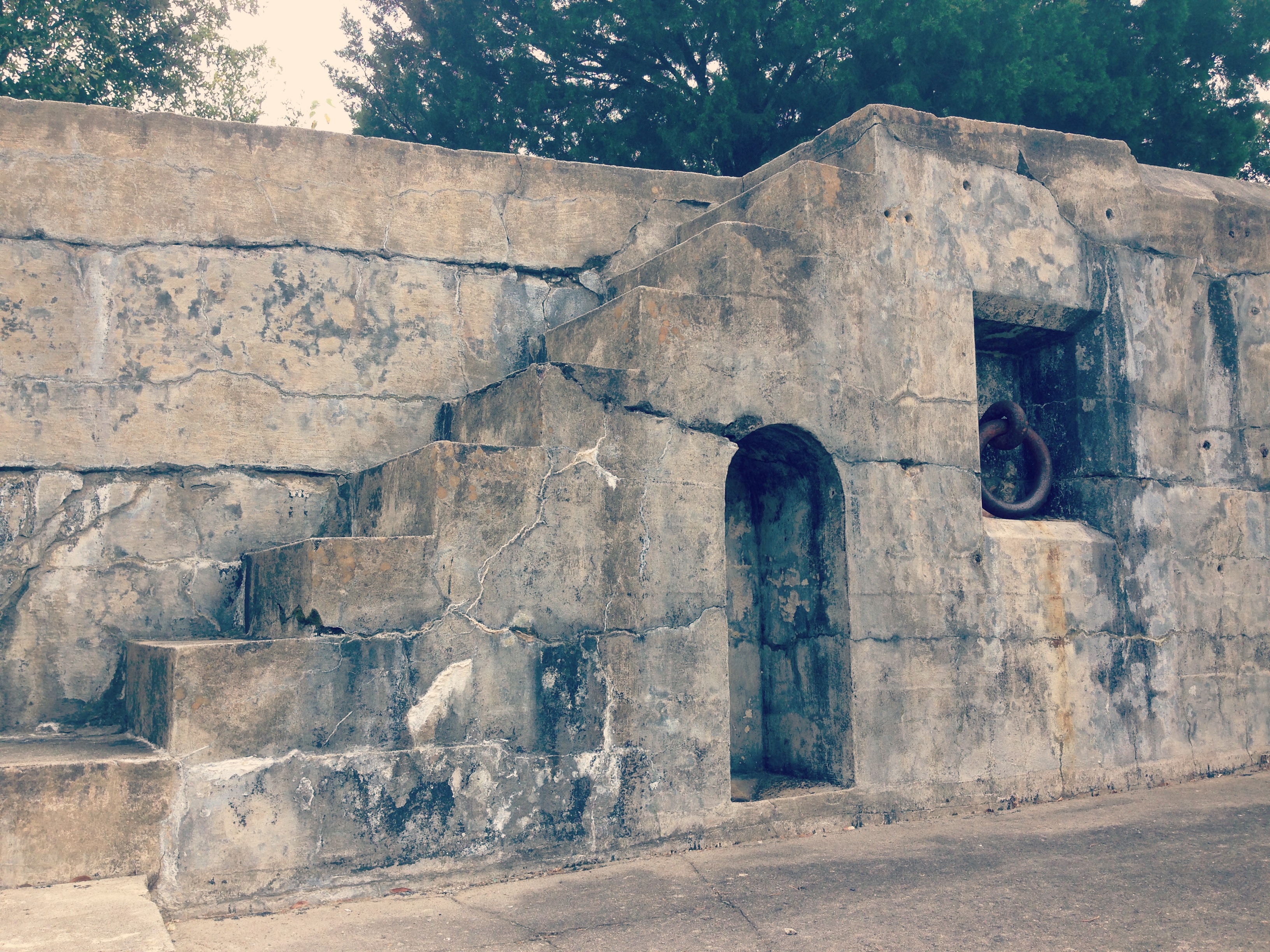 Battery Gadsden is a historic artillery battery built in 1903 as a series of batteries and fortifications stretching along the entire coast line of Sullivan's Island. It was named for Colonel James Gadsden who served in the War of 1812 and later under the presidency of Andrew Jackson. Battery Gadsden Cultural Center is a non-profit organization that was established in 1992 by islander Maybe Aiken "Make" Macmurphy. Make's mission was "to establish and maintain a museum of the civilian life of Sullivan's Island; to establish and maintain an art gallery; and to provide studio space for use by local artist." Though Make Macmurphy has since passed away, Island residents have evolved the BGCC and continue to keep Make's mission alive through hosting many community events to showcase local artists, lecturers, musicians and performers.

There are no upcoming presentations at this time. 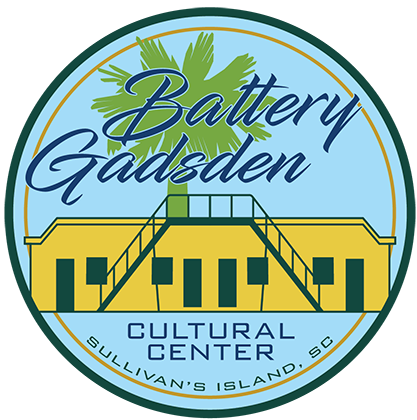