While Sullivan’s Island is well known for its pristine beaches, we are also proud to offer a variety of other outdoor escapes as well. 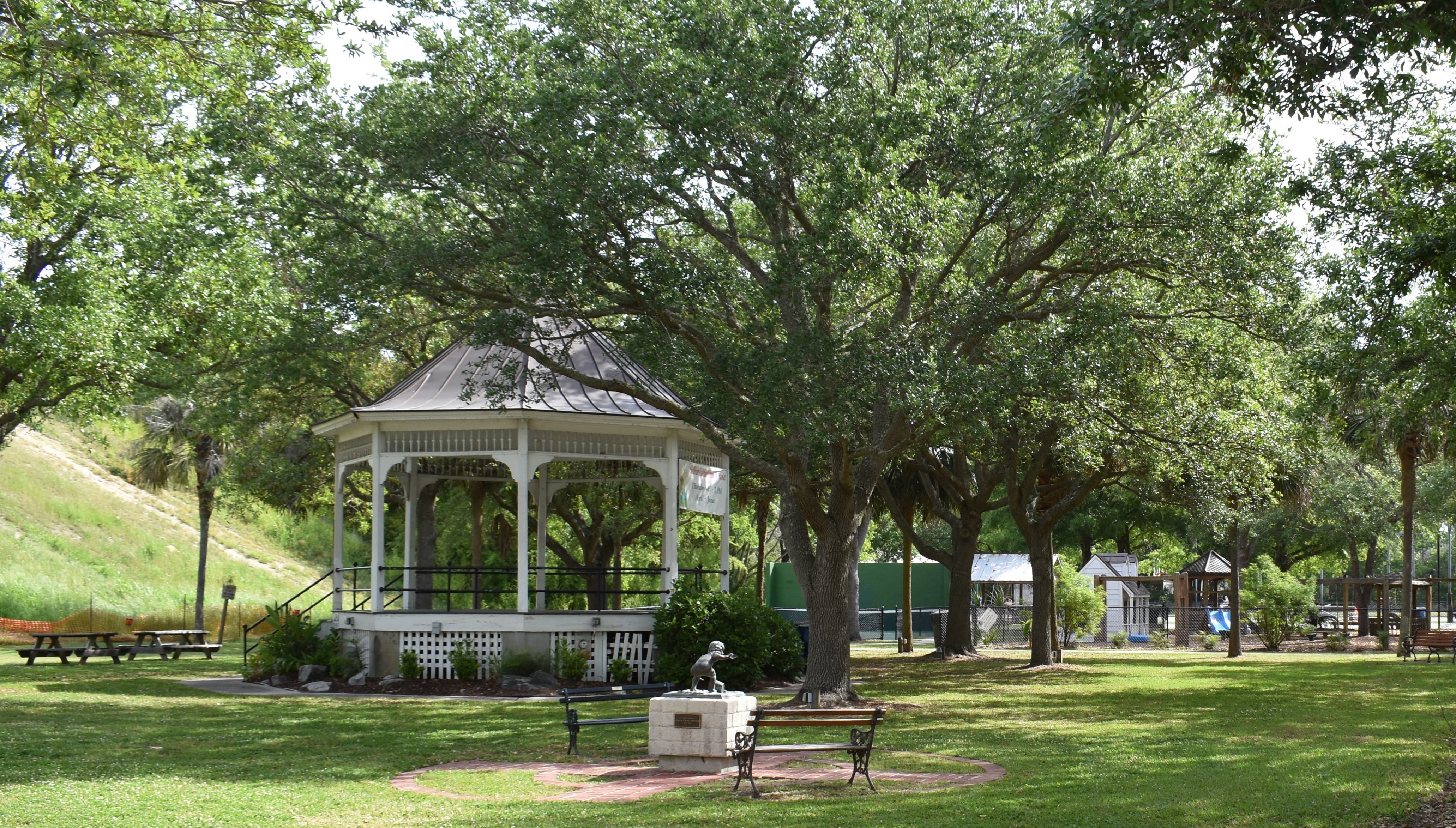 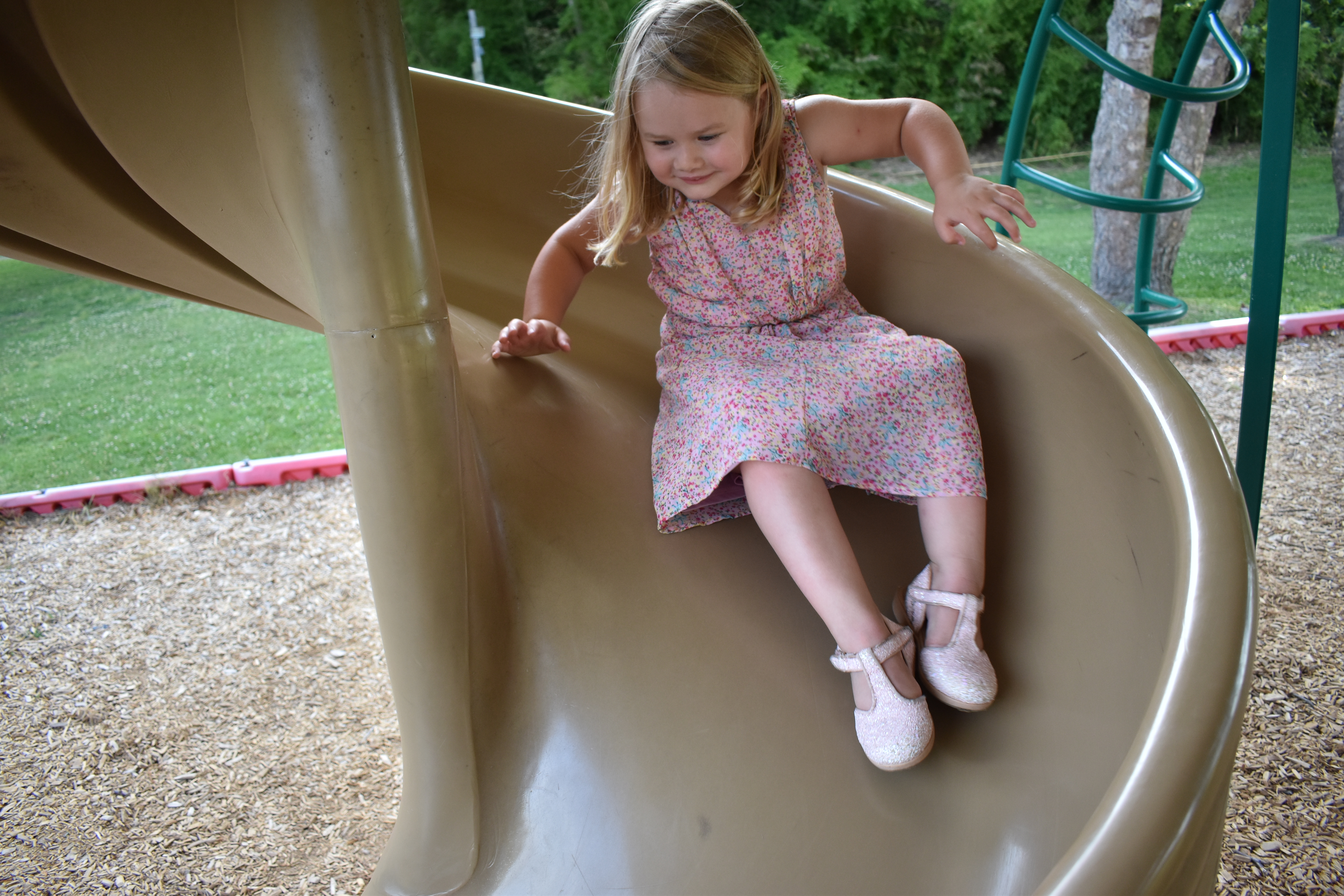 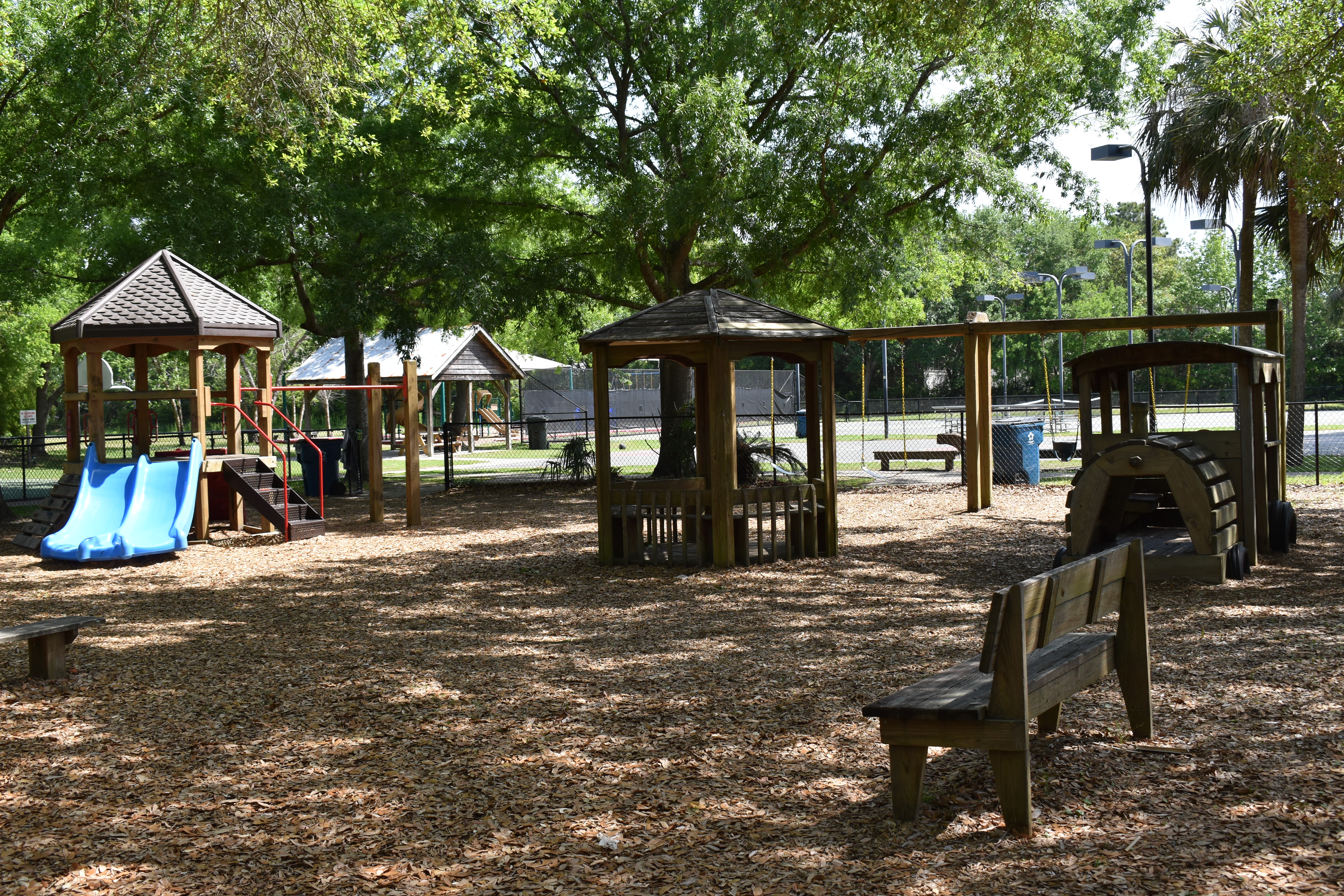 Located at 2058 Middle St, the J. Marshall Stith Park is named for our own Marshall Stith who served as Mayor to the Town from June 1997 – June 2005. The park features a big toy park, a toddler park and a first come first serve covered picnic area. It also has 2 tennis courts, a tennis training wall, a soccer field and a basketball court. Centered in the park’s green space is the iconic gazebo. 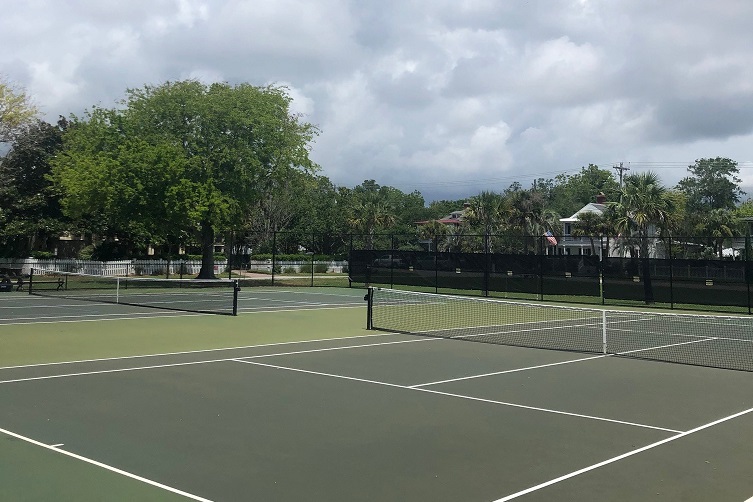 Located at Station 17 and Poe Ave this park features 2 tennis courts, a bottle filling station and contemporary play set for all children to explore. 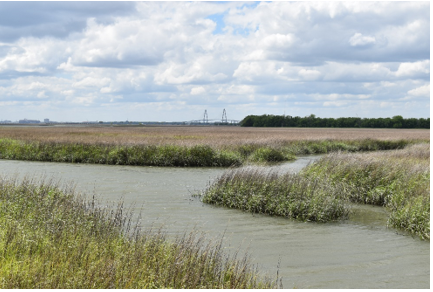 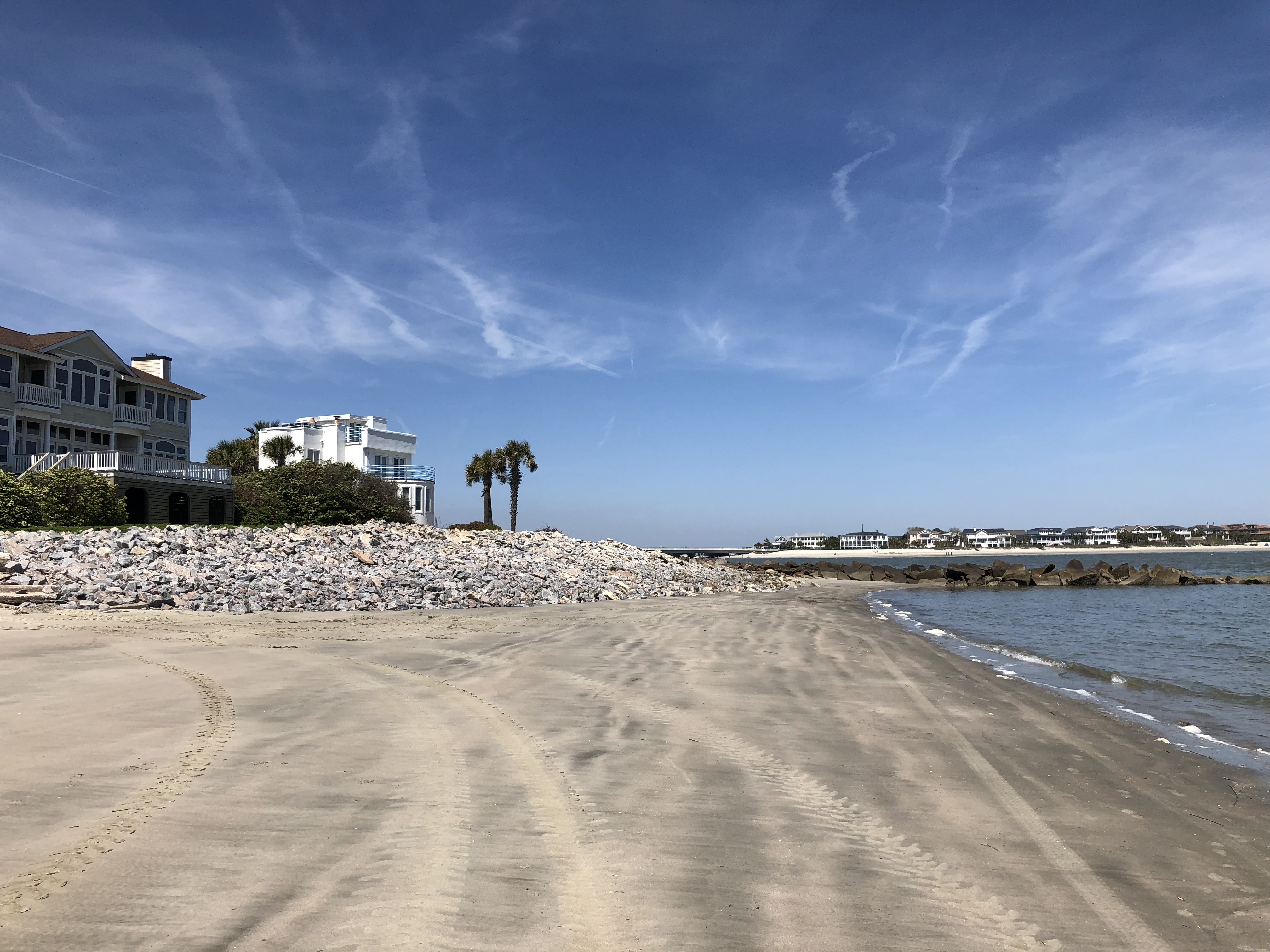 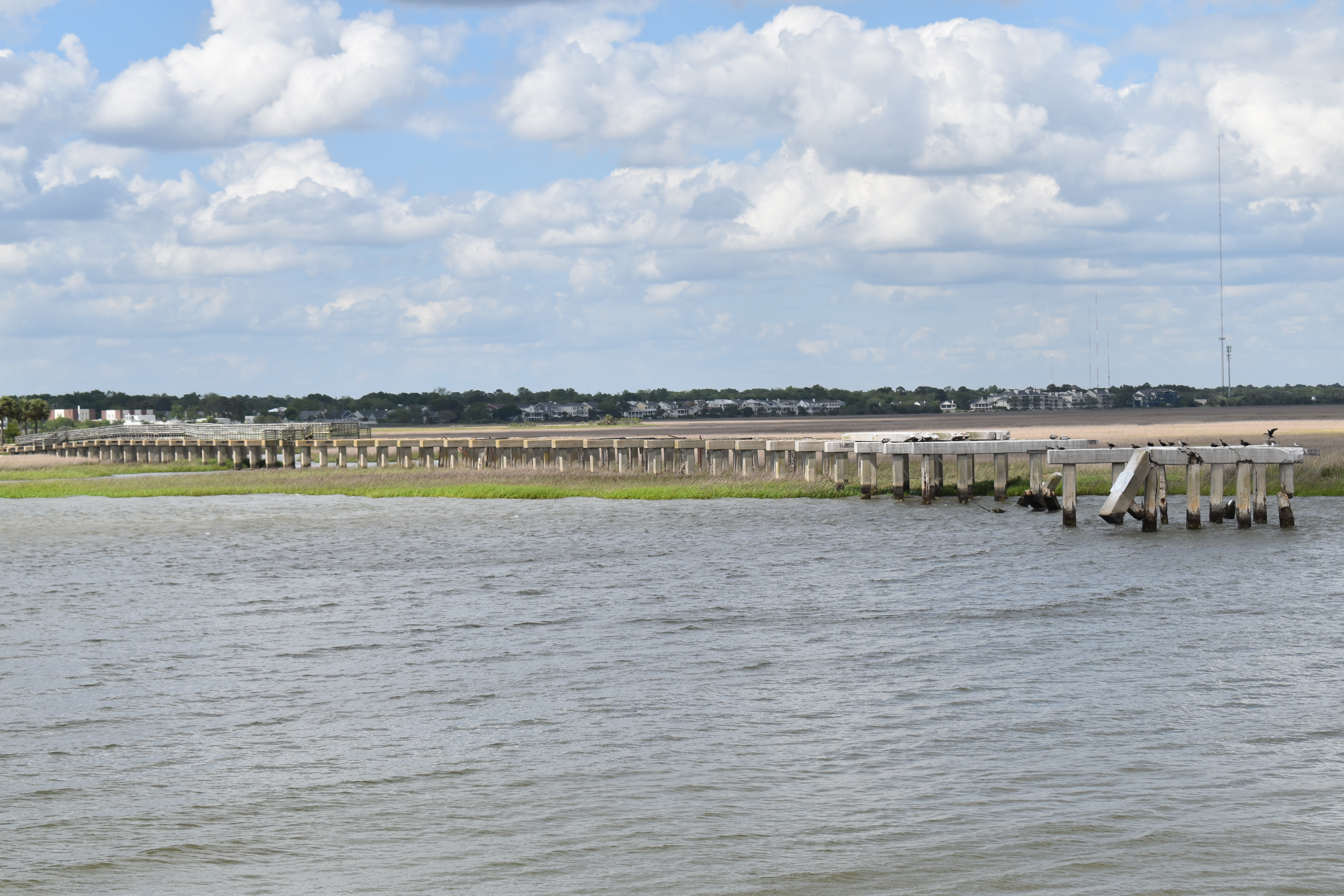 In addition to our 2 parks, Sullivan’s Island has partnered with the East Cooper Land Trust to protect and preserve our natural spaces. Some of the protected spaces include the Old Dump at Station 19, Marshall Boulevard Beachfront and the Old Pitt Street Bridge Landing at Station 9. 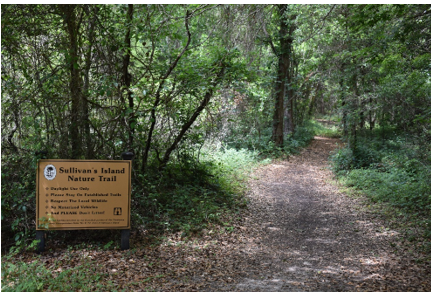 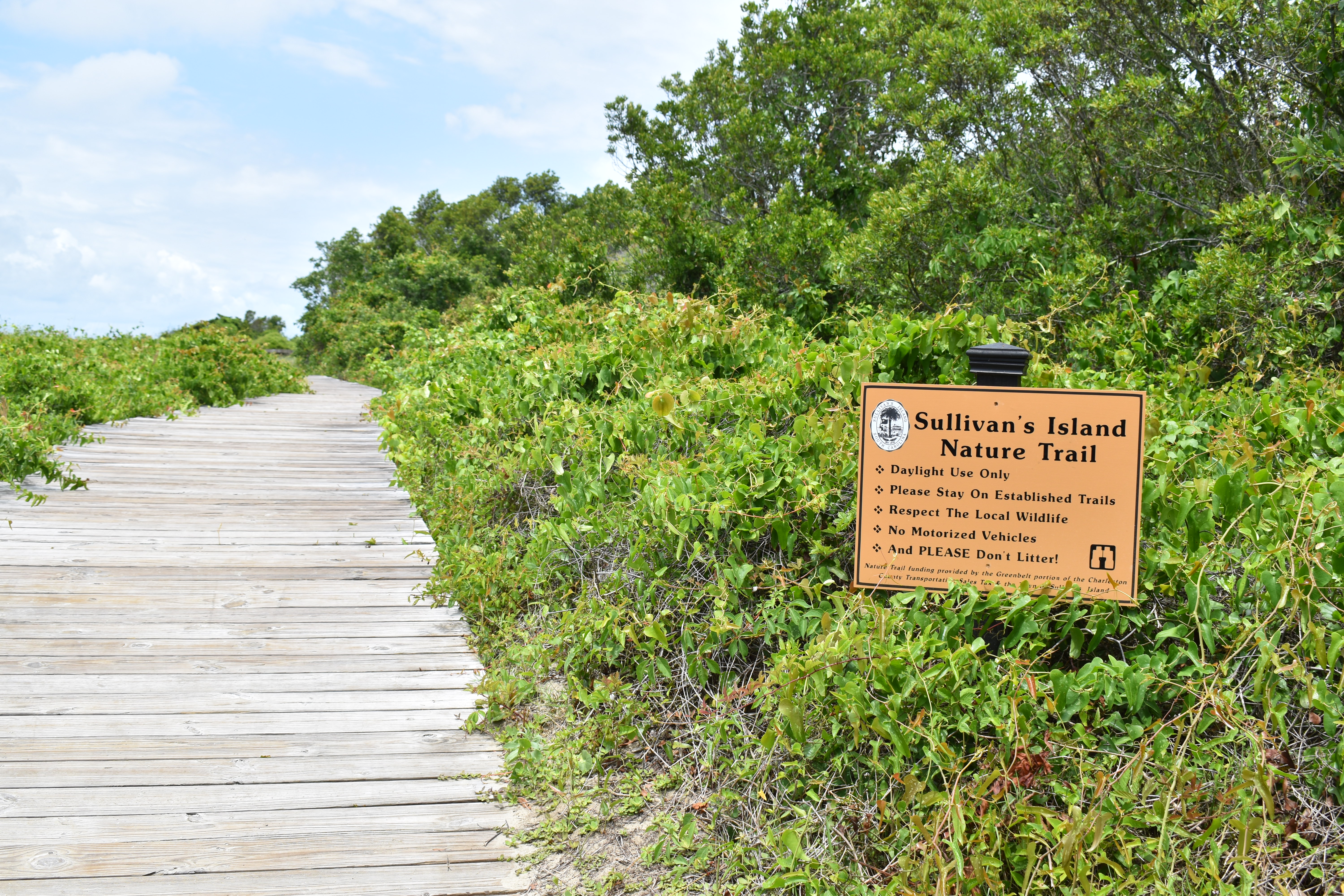 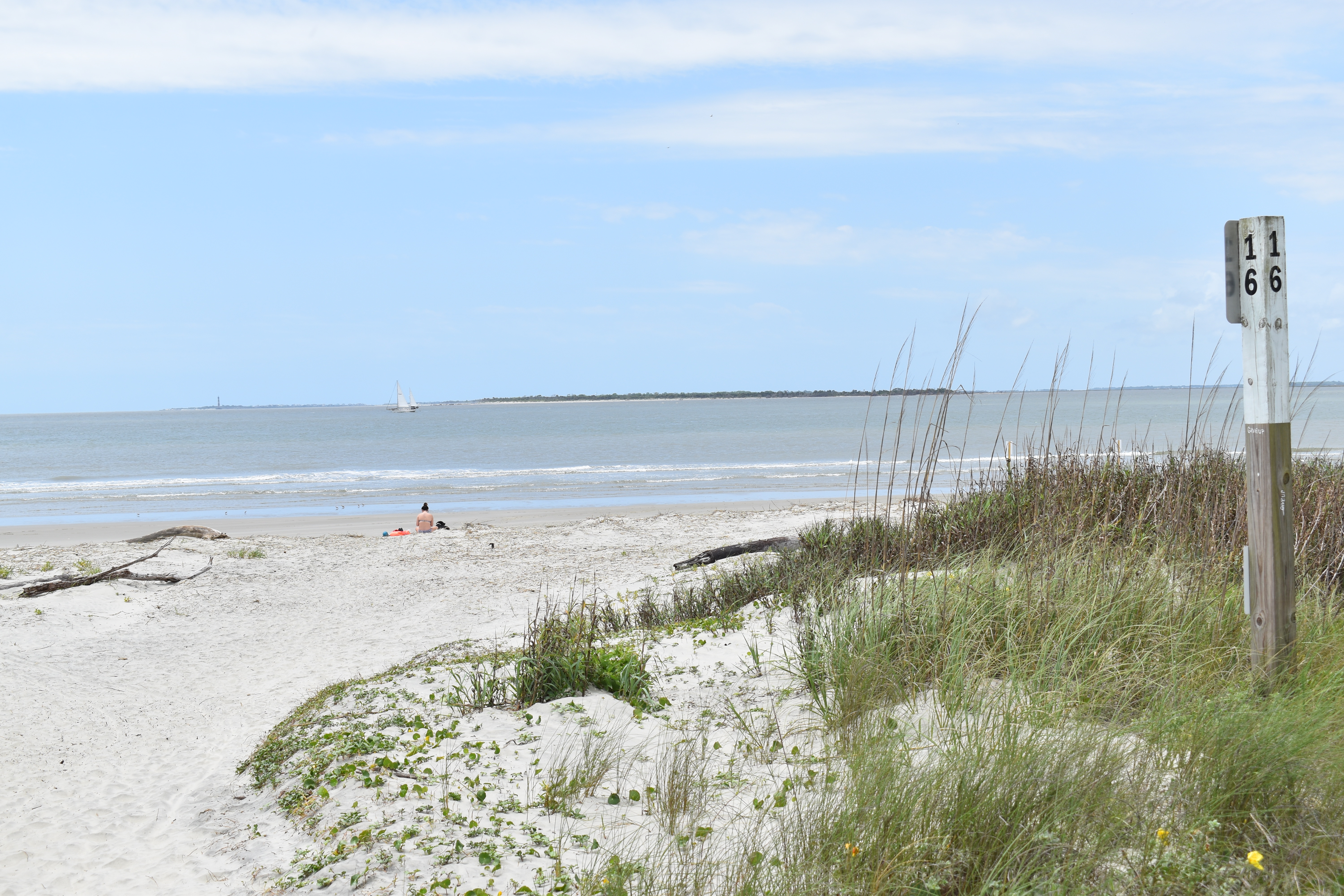 Sullivan’s Island opened a nature trail at off of the Station 16 beach path on June 12, 2015. Thanks in part to a collaborative effort between the Town, Charleston County’s Greenbelt Program and the Lowcountry Open Land Trust, this 650-foot natural vegetative boardwalk provides people with a rare opportunity to see plant life, animal life and bird life that thrives in the beautiful beachfront of Sullivan’s Island. 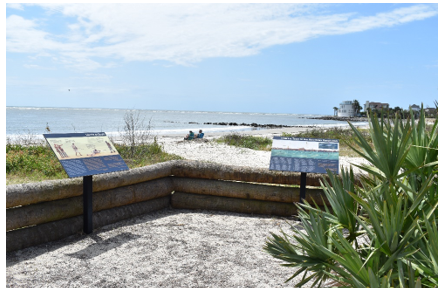 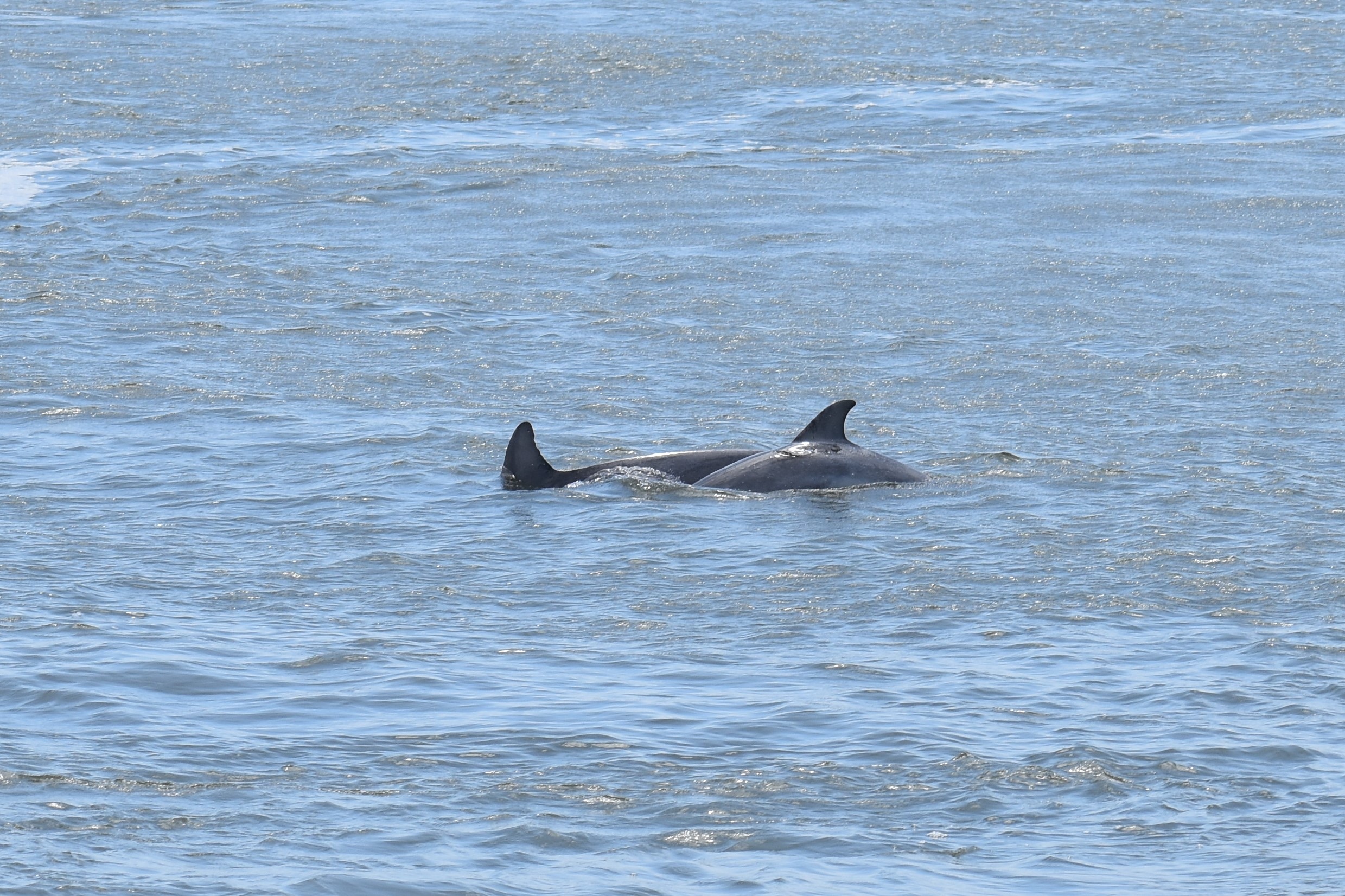 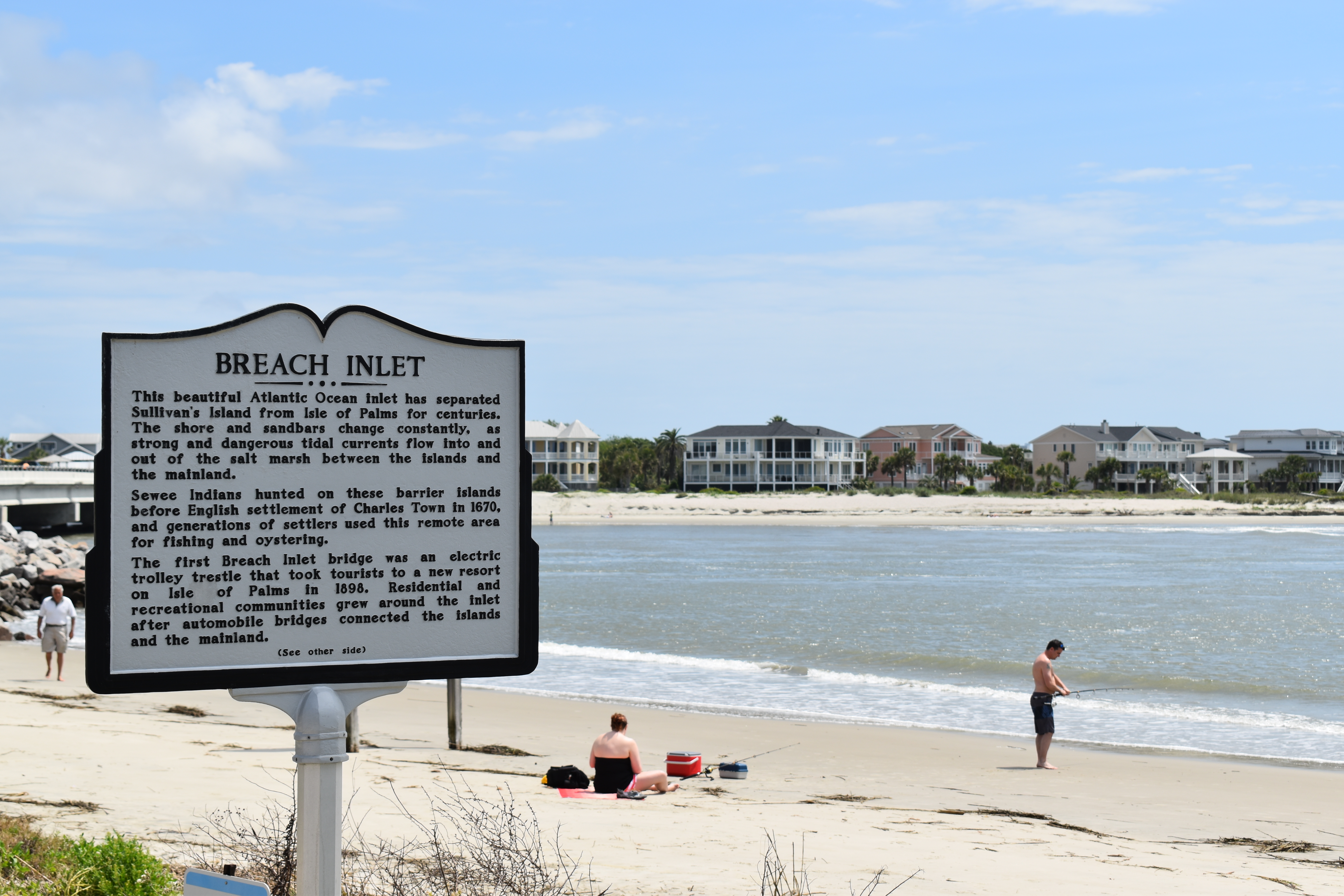 Thompson Park is located right on the beach between Sullivan’s Island and Isle of Palms at Breach Inlet. Thompson Park is the site of an historic Revolutionary War Battle that saw the British Troops try to wade through the incoming tide from the Isle of Palms side, only to meet a watery end.  Swimming is not allowed in this area due to the incredibly strong currents and undertow. This is a very popular site for surf fishing and sunbathing as well as dolphin and porpoise sighting. Click here to read more about the Battle of Sullivan's Island.