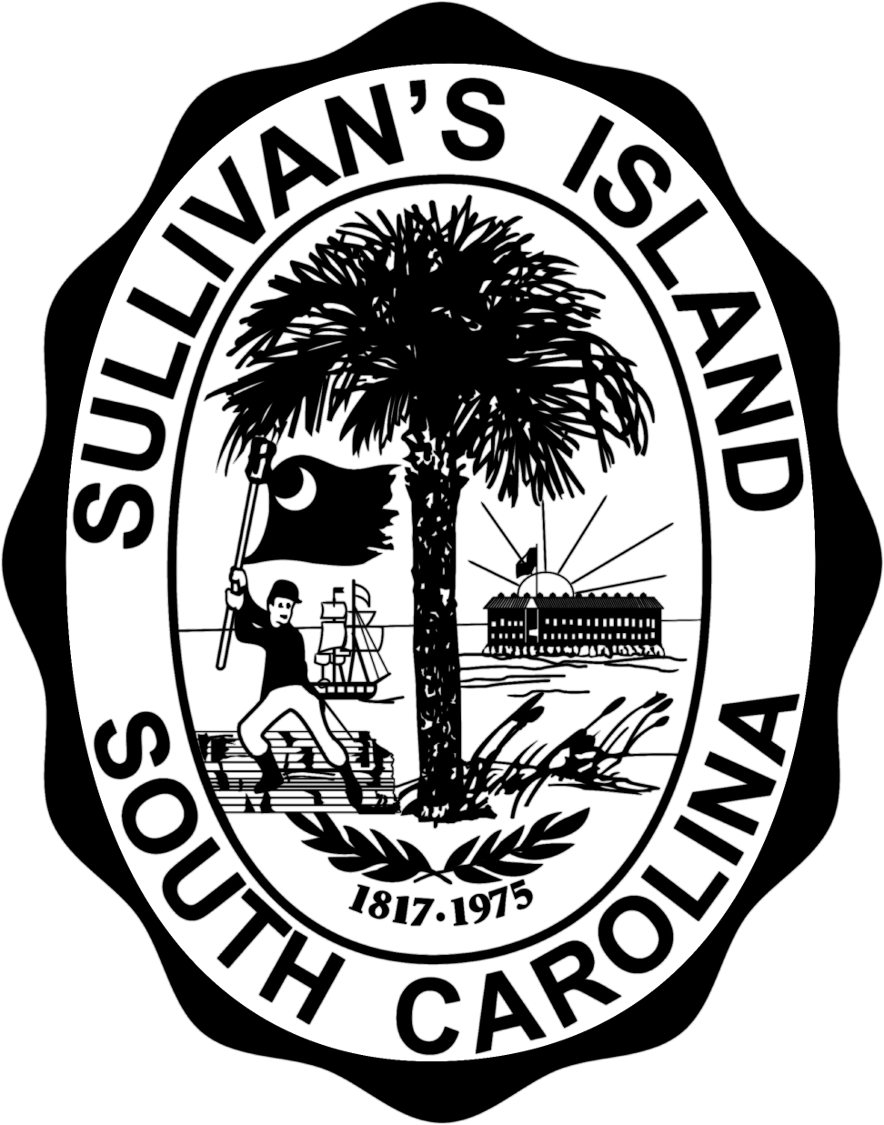 The Mayor and Council are charged with creating and maintaining the Code of Ordinances, the local Law of the Town, approving the Town’s annual budget, setting goals and policies and awarding Town contracts.