Ride along with Trooper Bob of ABC News 4 as he tours Sullivan’s Island with Mayor O’Neil and explains the Know Before You Go app offered by TV4. 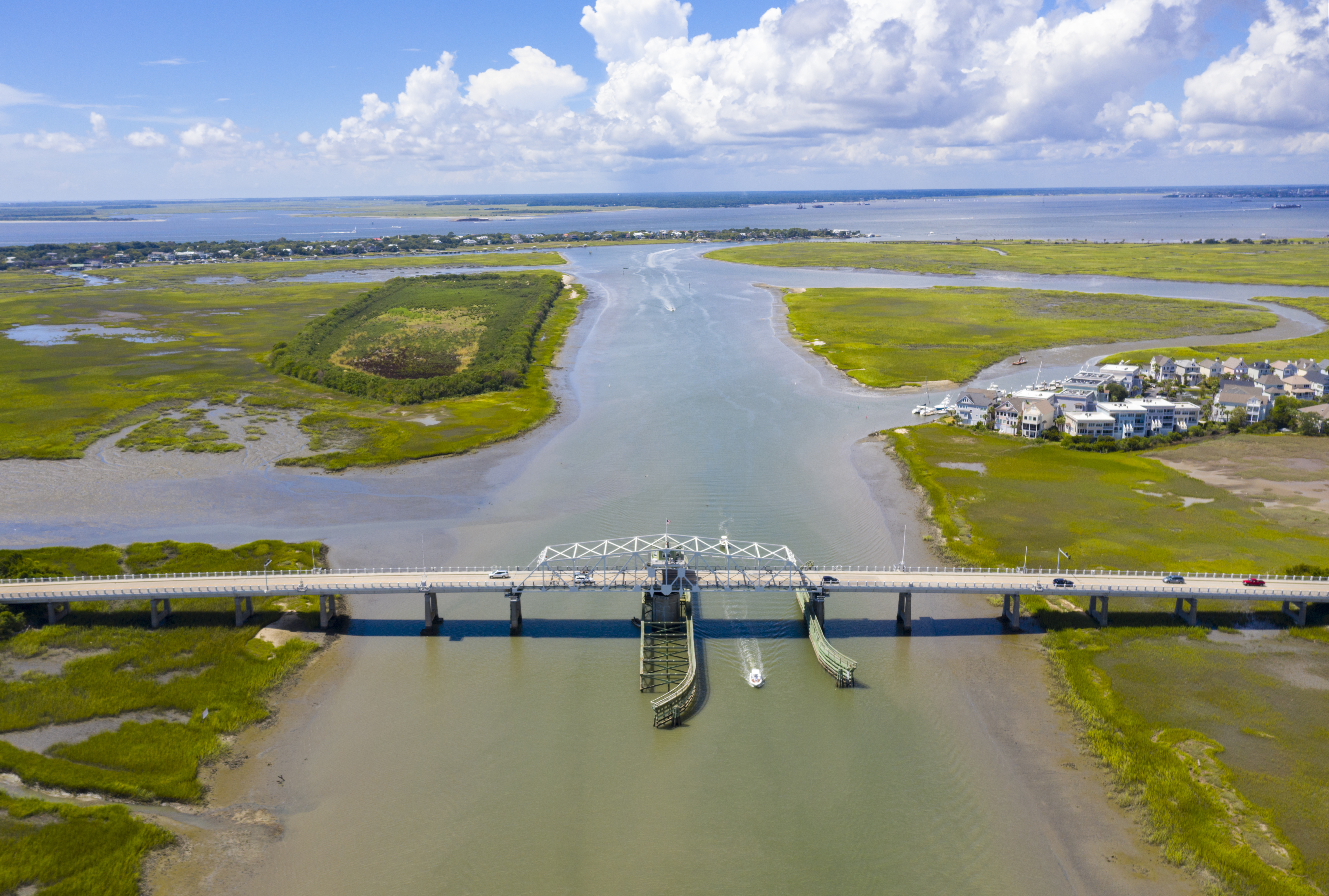 As a barrier island, Sullivan’s Island has two points of access by land. The first point of access to Sullivan’s Island is through Mt. Pleasant via South Carolina Highway 703 (Coleman Boulevard/Ben Sawyer Boulevard) and the iconic Ben Sawyer Bridge. The Ben Sawyer Bridge is named in honor of Benjamin Mack Sawyer, Chief Highway Commissioner of the South Carolina Highway Department, 1926-1940. The bridge was originally constructed in 1945. The swing span was heavily damaged during Hurricane Hugo in 1989. In 2010 the bridge underwent a substantial $32 Million rehabilitation project with the goal of preserving the historic look and improving the pedestrian accessibility.

The second point of access is through Isle of Palms across Breach Inlet on Jasper Boulevard. Prior to the 1993 construction of the Isle of Palms Connector, this was the only land access to Isle of Palms.

The Island is fortunate to be at the intersection of two major bicycle pathways, one regional and one national. The first major trail is the Battery 2 Beach (B2B) route. Created by local advocacy group Charleston Moves, the B2B route is approximately 32 miles of mixed-use paths, connecting three Charleston-area beaches (Folly Beach, Sullivan’s Island, and Isle of Palms) and five local municipalities. The second major trail is the East Coast Greenway, which is a 2,600-mile-long multi-use, urban spine trail system, extending from the northeast corner of Calais, Maine (Calais, Maine) to the southern Florida Keys. Local bicycle facilities include the Ben Sawyer Bikeway, which runs from Mt. Pleasant, over the causeway and into Sullivan’s Island. Additionally, the Island’s grid network lends itself to easy navigation for cyclists and pedestrians alike. 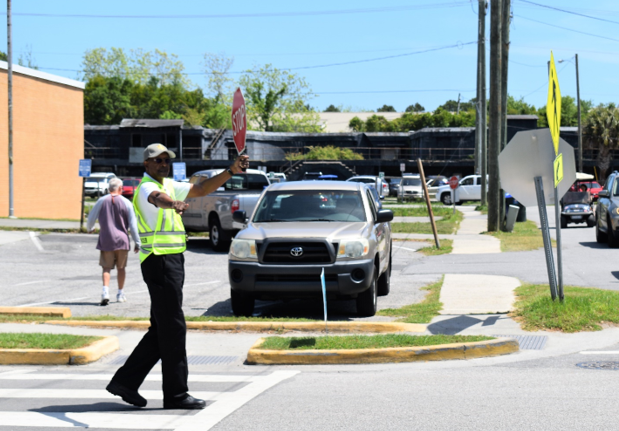 Low-speed local roads and sidewalks add a unique pedestrian appeal to the Island. The proximity of businesses, parks, residences and recreational opportunities all increase walkability within the commercial district, as well as provide character to the area. The Town is proud to host multiple 5K, 10K and 15K races through the year.