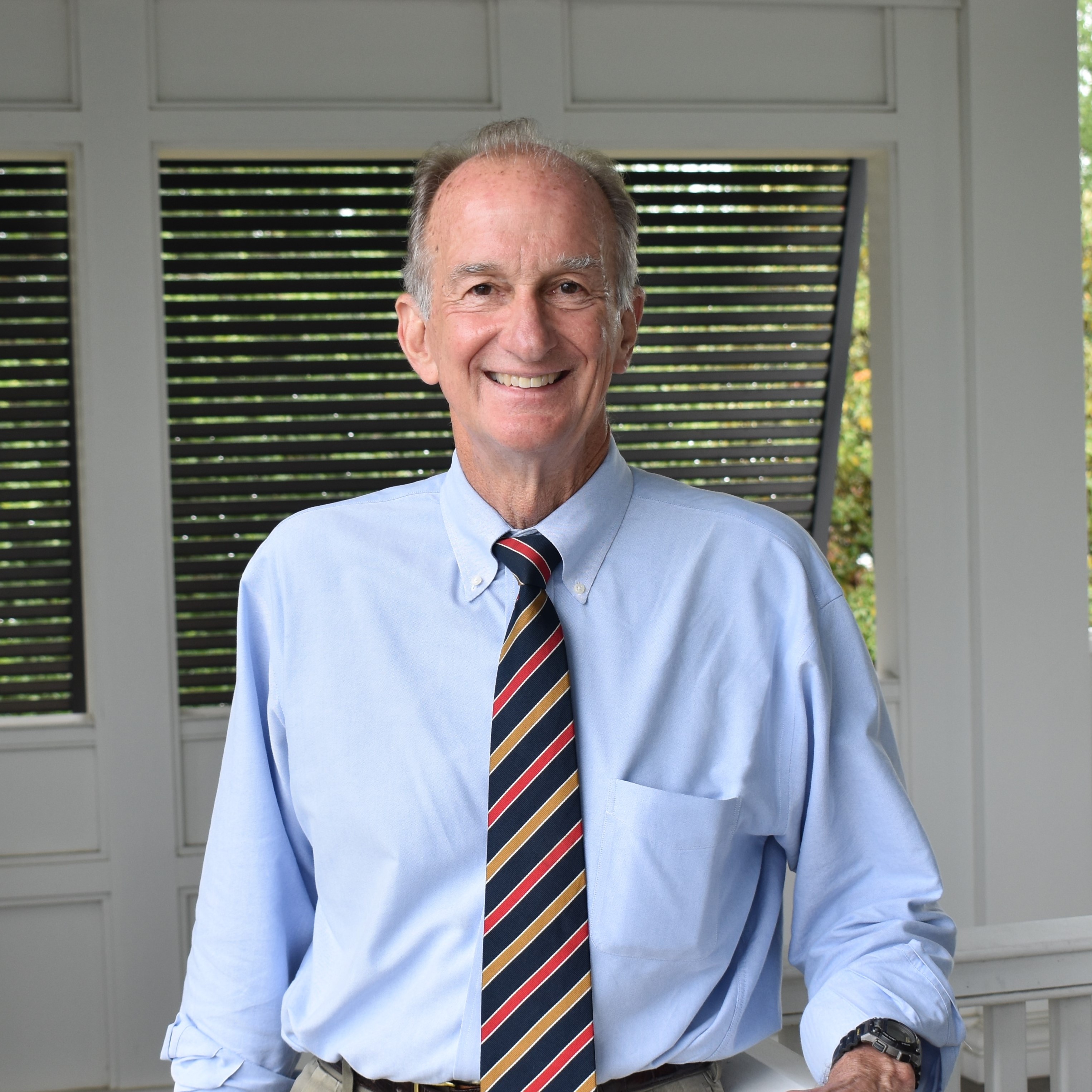 A few items that may be of interest to you even in this ambition-sapping month...

AN ISLAND RESCUE BY A HERO YOU NEVER HEARD OF!

Only one person has ever earned these two of America’s highest awards for heroism: the Carnegie Medal, and the Congressional Medal of Honor. That person was Marine Lt. Col. Jimmie Dyess, who provides us with probably the only chance we will have to hear “Marshall Islands” and “Sullivan’s Island” in the same talk, much less the same sentence.

Jimmie Dyess received the Congressional Medal of Honor for his heroism in WWII while commanding an infantry battalion against the Japanese military in the battle for the Kwajalein Atoll in the Marshall Islands. Previously he was awarded the Carnegie Medal for civilian heroism for saving a drowning woman off the beach at Station 18 ½ (lighthouse and former US Life-Saving Station historic site).

General Smith himself has had a very meritorious military career, but if you want to learn about the genesis of his personal and academic interest in Jimmie Dyess, you’ll just need to show up!
Says Mike Walsh, President of the BGCC, “Battery Gadsden Cultural Center is thrilled and honored to have Gen. Perry Smith as our guest speaker. Gen. Smith's topic, Jimmie Dyess, who was twice a hero, will captivate our audience, especially with its connection to Sullivan's Island. We hope everyone will attend.”

I second that motion and hope to see you at Sunrise Church at 6:00 PM on Thursday August 19. This will certainly be a fascinating story of an amazing man with an Island connection!

IF IT’S HURRICANE SEASON, WHY CAN’T WE SHOOT THEM?

Of course, it’s been the official hurricane season since June 1. And it goes until November 30. If your math skills are as sharp as mine you can see that that is half of the year...every year. So, it’s no wonder we don’t keep our attention fixed on the potential for storms.

And that’s not to mention the disregard of actual tropical storms and hurricanes for our tidy calendar. Examples include Beryl in late May of 2012 which impacted South Carolina, and the much less impressive Ana this year that formed in mid-May. And on the other end of the bell curve, don’t assume that once we get to November, hurricanes hardly happen, although most that time of year head northeast in the Atlantic.

This year we have had a blessedly quiet July after some initial acting-out in June by Bill through Elsa. Apparently at least part credit for that goes to the Madden-Julian Oscillation (which I’d never heard of until this year, and sounds like some kind of hurricane-repelling twerk, which is good enough for me). However, it’s heading east away from us, so things will likely start to pick up.

In other words, don’t assume the next two or three months will be like July. Make your plan and buy emergency stuff you might need that doesn’t spoil (batteries, canned goods, paper goods, large bottled water containers, etc.).  Lay in some cash in a safe place. And for more information from the SC Emergency Management Department, please download this year’s SC Hurricane Guide in pdf form at https://bit.ly/SCEMDguide or go to the interactive version at https://hurricane.sc . [IEN: PLEASE KEEP THIS HYPERLINK IN THE ONLINE VERSION]

If you’ve walked or ridden past the Fire Station recently, you may have noticed there’s less of it than used to be there. The demolition phase of the station replacement project is well underway. The building will be taken down to its steel skeleton, and then rebuilt with a different interior configuration and 21st century materials. Behind the station, the shed will be replaced with a larger maintenance and storage building for vehicles and other equipment for several Town departments. This is all much-needed work and funded by capital project bonds issued in recent years. If you would like to see the plans for all this, please call Town Hall to arrange a time when you can do so: 843 883 3198, then 3, then 0.

COVID is READY WHEN YOU ARE. ALSO, WHEN YOU’RE NOT.

Thanks largely to the highly contagious Delta variant, Covid levels are again rising quickly. As you know, the CDC recommends masking when around other people indoors, regardless of your or their vaccination status. As a result, we again ask and encourage visitors to Town Hall to wear a mask, as we expect of our employees when moving about. Let’s keep all of us healthy. Please.

See you around the Island!